This is the Companion Website for the book Reproductive Losses: Challenges to LGBTQ Family-Making by Dr. Christa Craven.  It was created to offer a support resource for LGBTQ+ parents and families who have experienced reproductive loss, and those who support them. Although the website began with the stories and materials participants in Craven’s research shared during interviews from 2011-18, LGBTQ+ people who have experienced reproductive loss may contribute their own commemorative images to the digital archive, such as photographs of memorials and commemorative tattoos. It is my hope that this will be an evolving resource that can include a wide array of experiences with reproductive loss in LGBTQ+ communities.

If you are an LGBTQ+ person who has experienced miscarriage, stillbirth, adoption loss, sterility, infertility, or other reproductive loss and would like to contribute a photo of your commemoration to this digital archive, please visit the Add to the Archive contribution page. 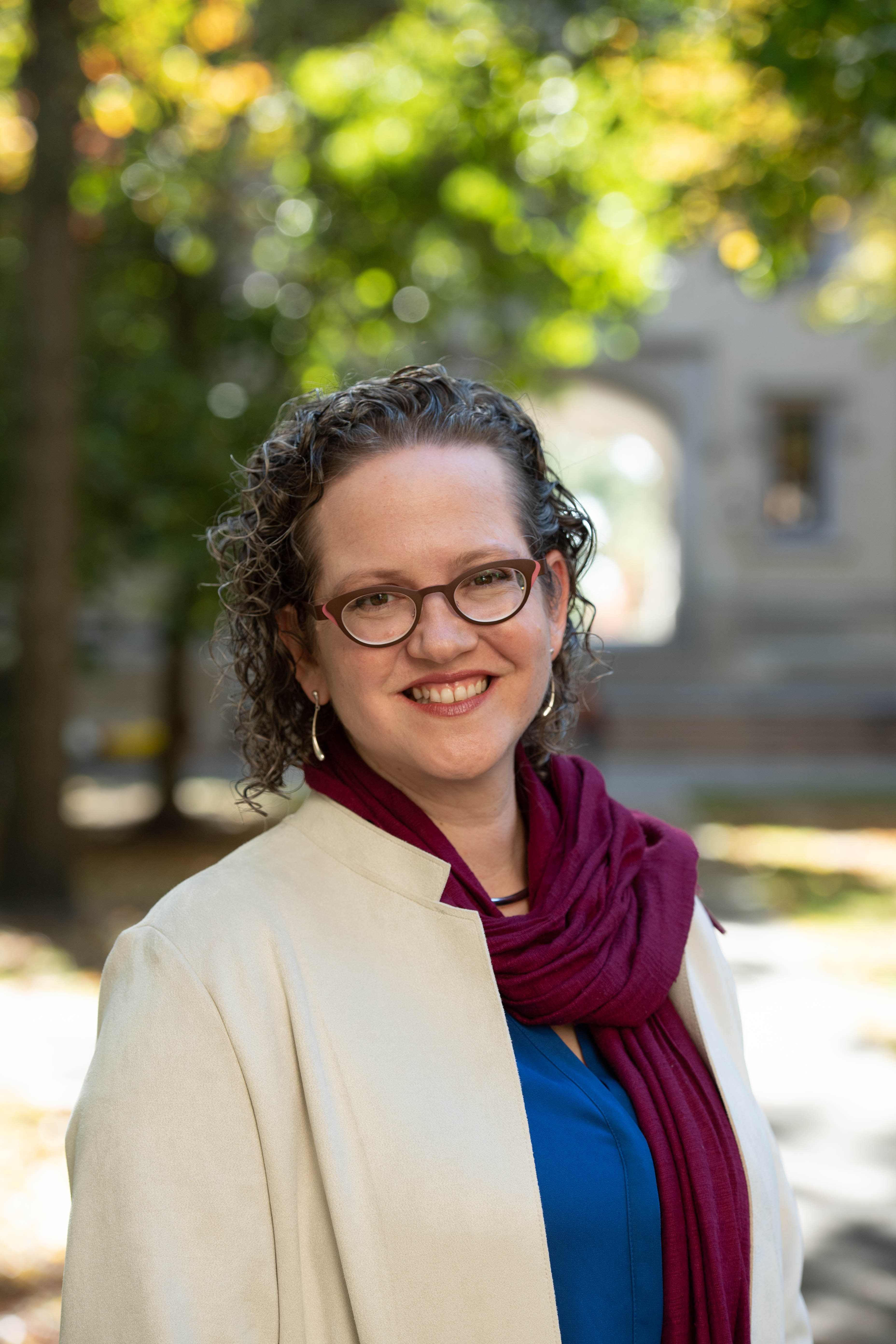 Christa Craven is a cultural and medical anthropologist based at the College of Wooster in the United States. She is also a queer mom who experienced a 2nd-trimester miscarriage with her partner in 2009. Her research has always centered around reproductive health politics, practice, and activism, but this project emerged when she found few support resources for LGBTQ+ people who suffered reproductive loss. She is committed to public scholarship and hopes this website will reach LGBTQ+ intended parents, LGBTQ+ people who have experienced reproductive loss, those who support them, and a broad range of professionals who serve them.

See more of Craven’s work on this topic on the website Baby in Heaven: An Info Hub for Grieving Parents, in an interview on “Kaddish: A Podcast on Death & Mourning,” and in the edited collections Interrogating Pregnancy Loss: Feminist Writings on Abortion, Miscarriage, and Stillbirth and Queering Motherhood.  She is also the author of Pushing for Midwives: Homebirth Mothers and the Reproductive Rights Movement (2010), an edited collection entitled Feminist Activist Ethnography with Dána-Ain Davis, and a textbook Feminist Ethnography: Thinking Through Methodologies, Challenges & Possibilities (also with Davis, 2016, 2nd edition forthcoming 2020). Craven is the past co-chair of the Society of Lesbian and Gay Anthropologists (2004-2005; now the Association for Queer Anthropology). See more at her professional website.

The original interviews for Reproductive Losses were conducted between 2011 and 2018.

A more detailed demographic picture of the participants can be found in Reproductive Losses.  Since the launch of this website, additional visitors have contributed advice and commemorative strategies.  My hope is that as an interactive website, this will serve as an expanding resource for LGBTQ+*… people and families who have experienced reproductive loss, as well as those who aim to support them.

This site would not have been possible without the generous contributions of photographs and stories from the LGBTQ (intended) parents who participated in interviews for Reproductive Losses.  I am honored and grateful that they entrusted me with their commemorations and wisdom to share here for other LGBTQ (intended) parents and those who support them.

I also received tremendous support from the College of Wooster, where I teach, to pursue a project that pushed the boundaries of traditional scholarship, aimed at a broader audience of parents and professional in both print and digital form. I was inspired by the work of our Digital Curation Librarian Catie Heil (and her many hours of training and sage advice) to pursue work on this website, and had the pleasure of working with two truly amazing Research Assistants, Hannah Lane-Davies (Women’s, Gender, & Sexuality Studies and Anthropology major ’21) and Ella Lang (Anthropology major ’21), whose technical savvy, artistic vision, and commitment to public scholarship are evident on every aspect of this website. Finally, I am appreciative of my editors at Routledge, Eleanor Reedy and the “Gender & Sexualities in Psychology” (www.routledge.com/Gender-and-Sexualities-in-Psychology/book-series/GSP) series editors Elizabeth Peel and Elizabeth Stokoe, for their guidance and support on this project.

return to top of page 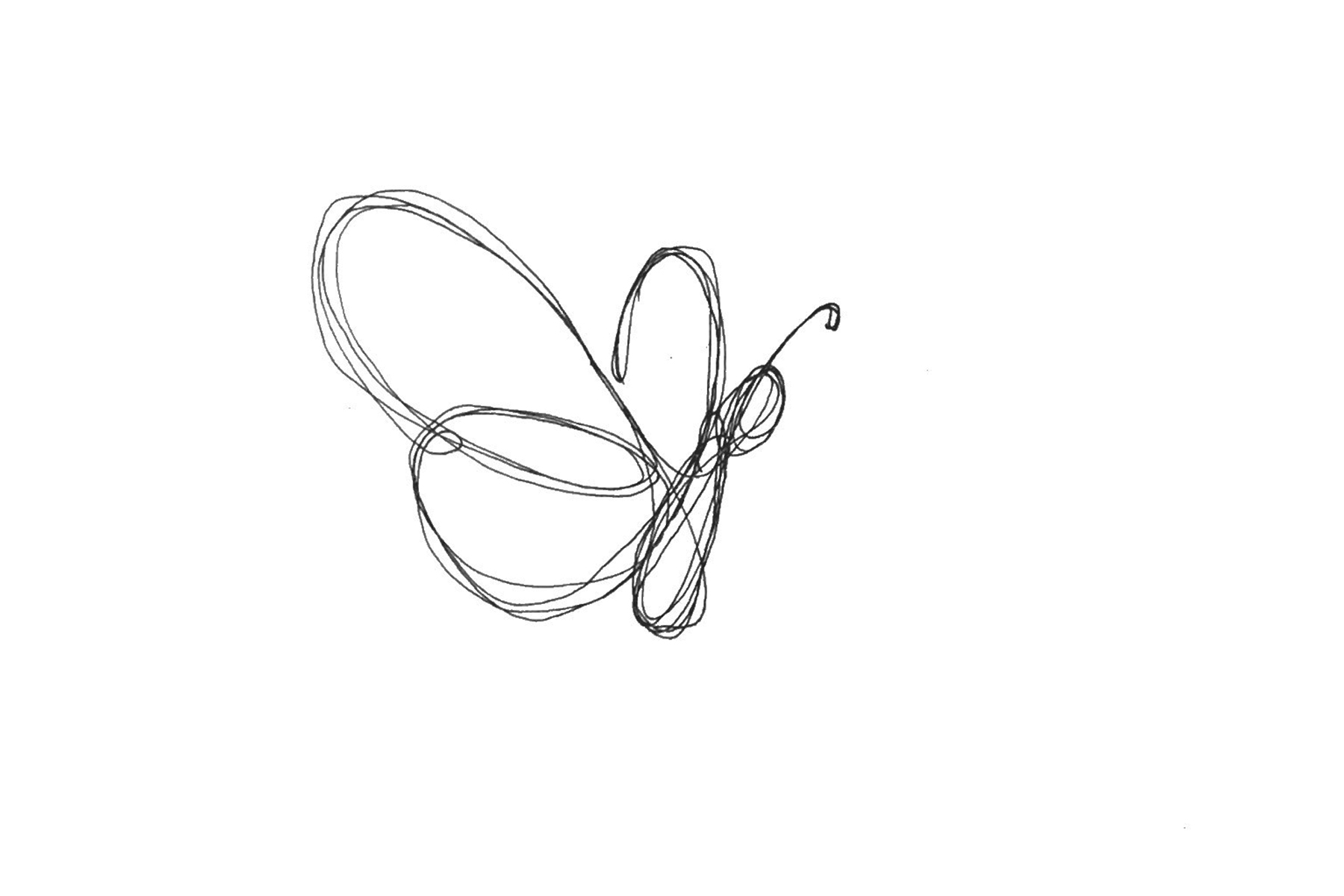 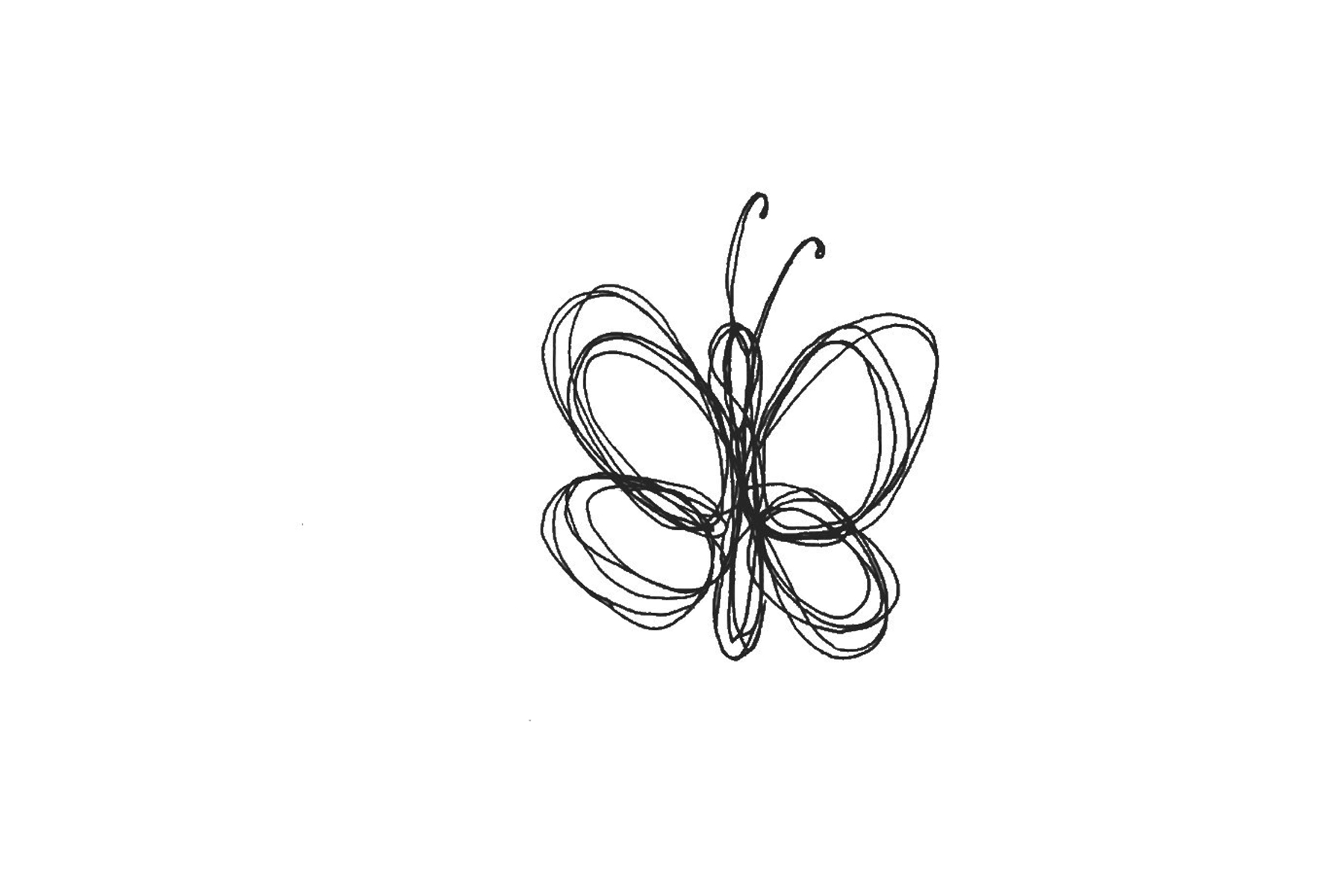